Almost a month in…

It’s been a week since the last update, and the nearside rebuild is really coming along well. As you can see, Chris and his guys have a real skill here, and some serious expertise to boot. I can’t describe how robust this work is, but it is really solid! Nothing’s been left to chance!

Ignore the oxidisation that looks like rust… it’s only on the surface due to being outside, and won’t be an issue going forward.

The rear area near the exhaust is also going to need some work… what can you do! 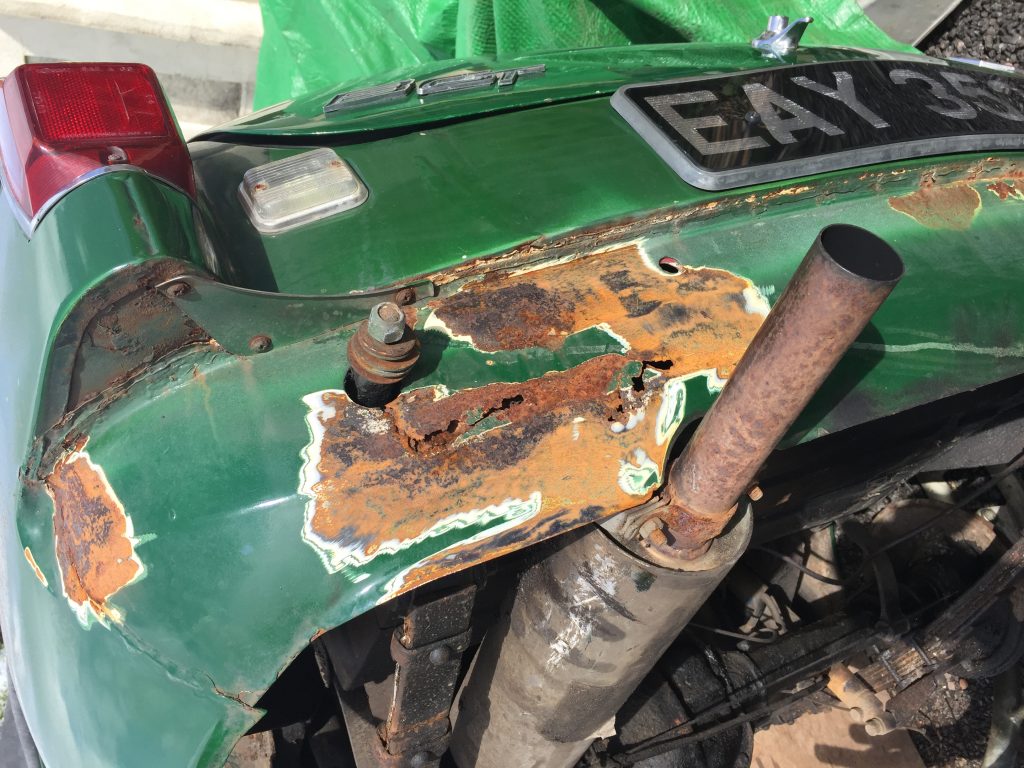 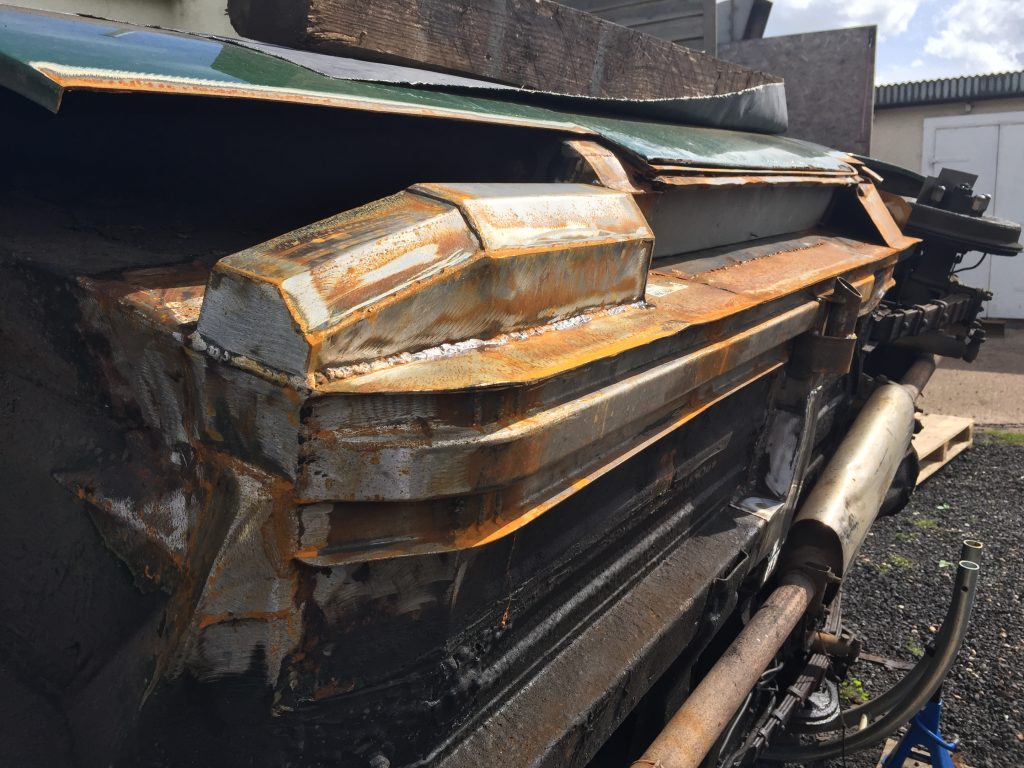 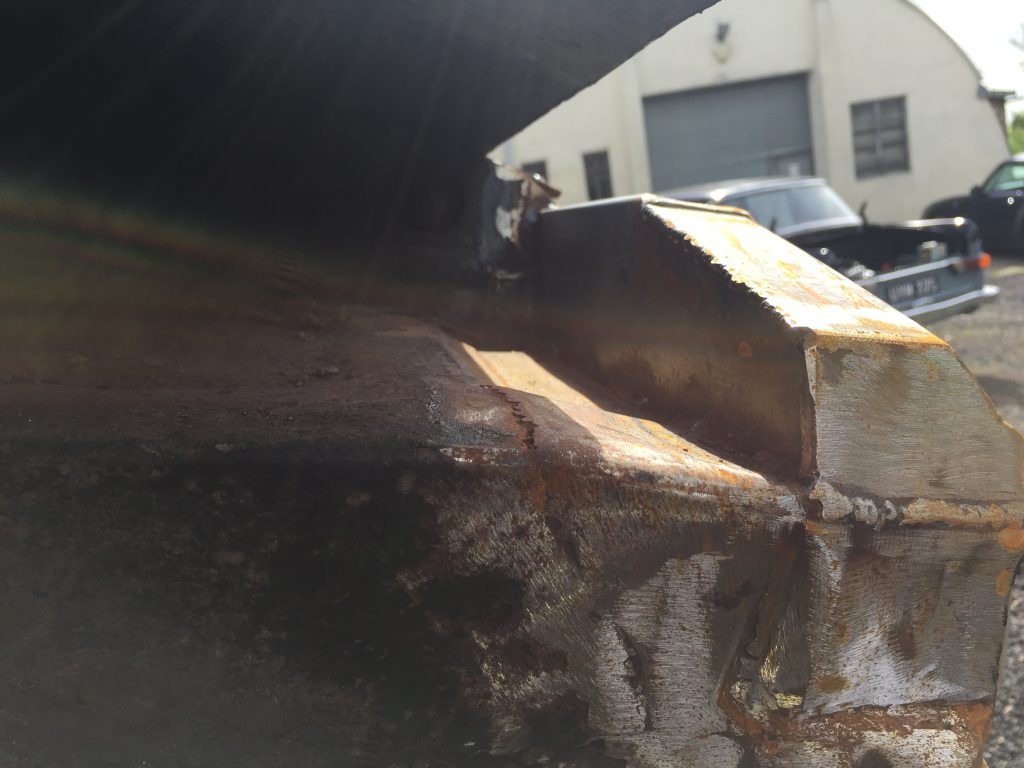 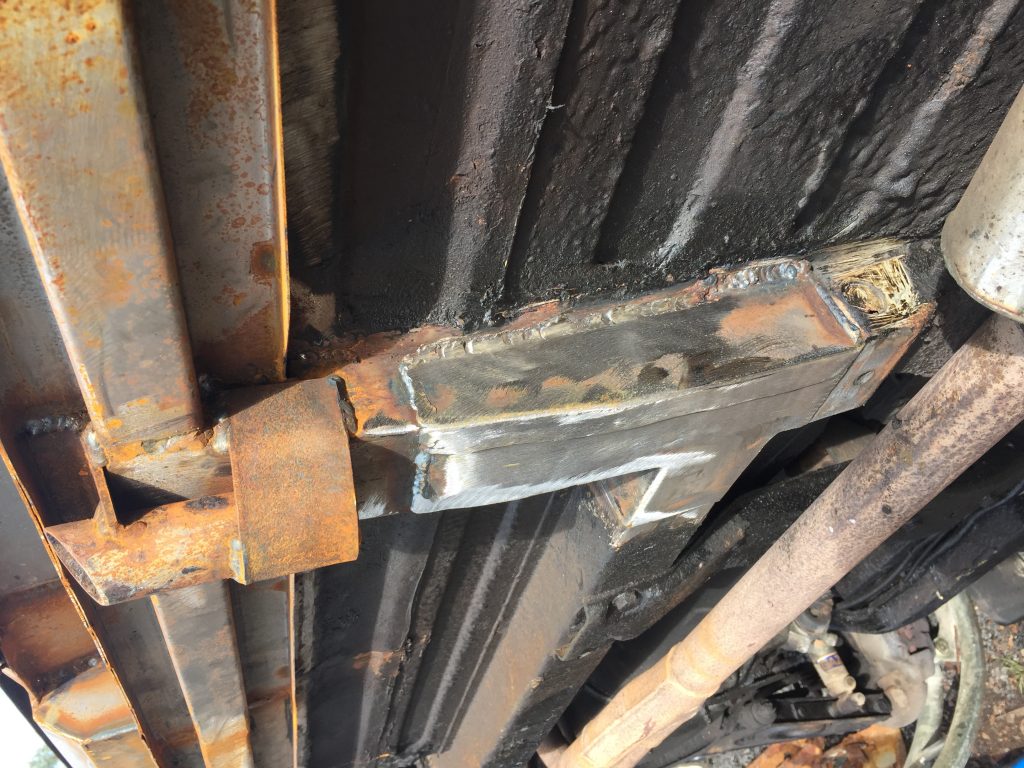 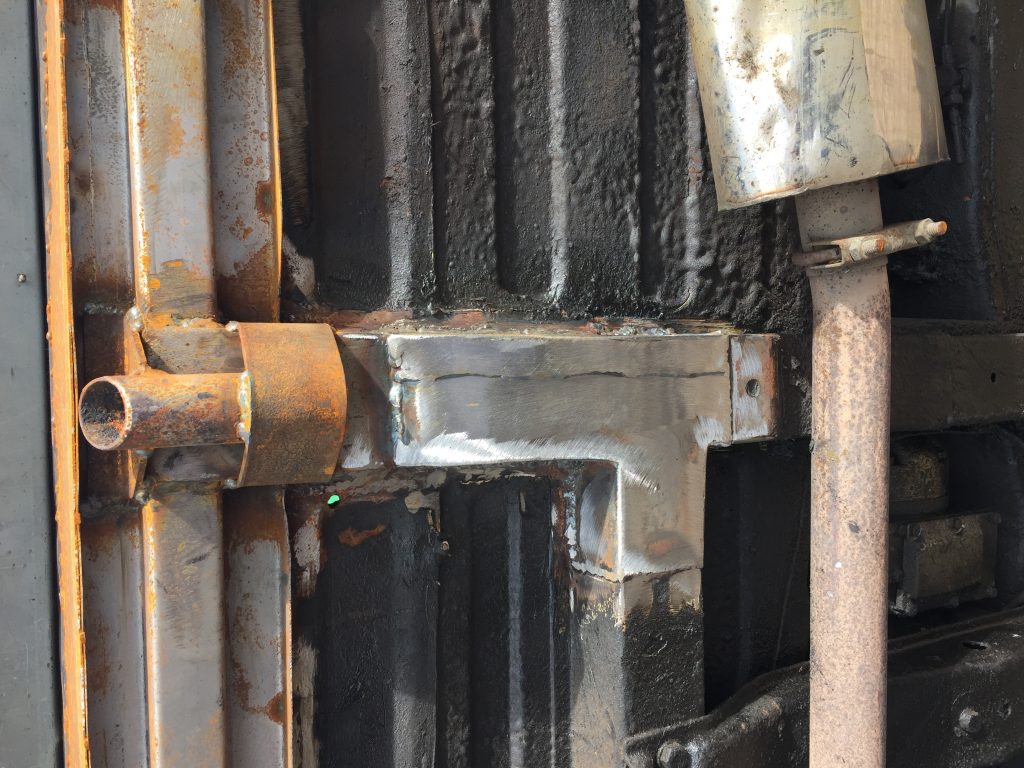 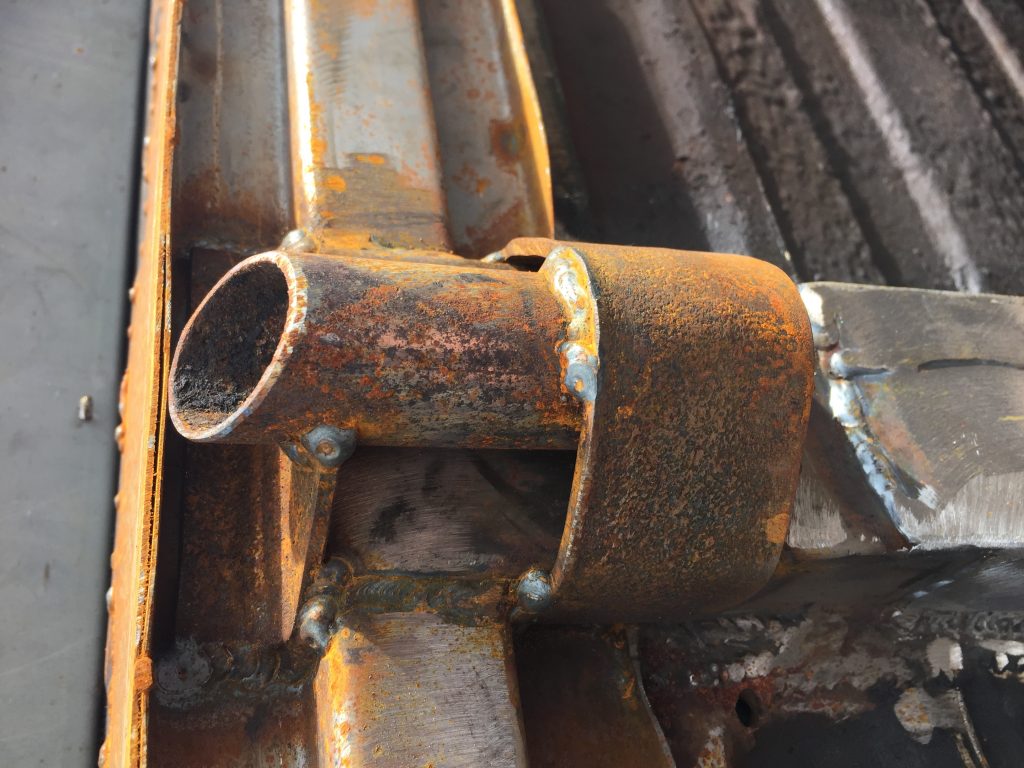